It all starts with an idea

Sure, an idea is just an idea.
That's why we believe you need to feel an idea.

It needs to be thought of ánd created.
If the idea still stands, it's a good idea.

A good idea gets things moving.
Because data alone never moved anyone.

It takes creativity to come up with good ideas.
Sometimes creativity is uncomfortable.
But the most beautiful flowers bloom in adversity.

We believe an organisation grows where new ideas flow. Otherwise you're stuck doing the same thing over and over. Counting the days until it's Friday 17:00 yet again.

It's at that moment where you'll need new ideas.
And then you call us.
That's where it starts. 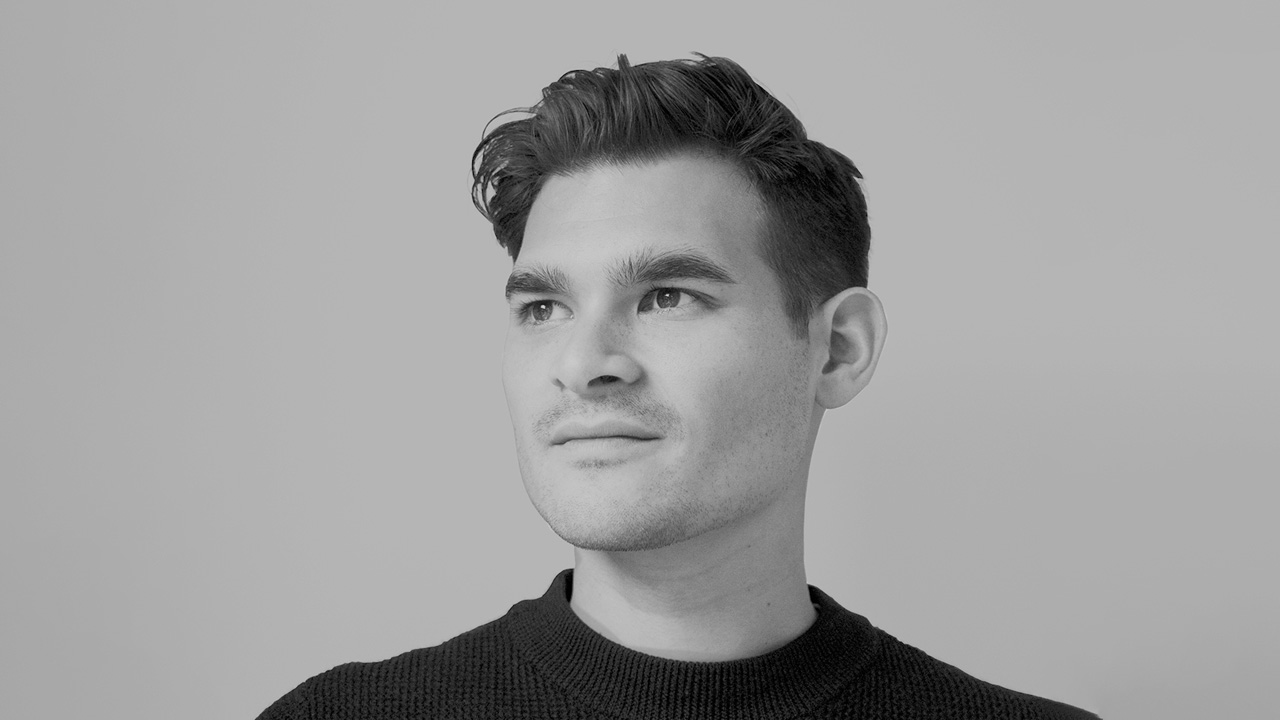 Need an idea?
Get in touch.